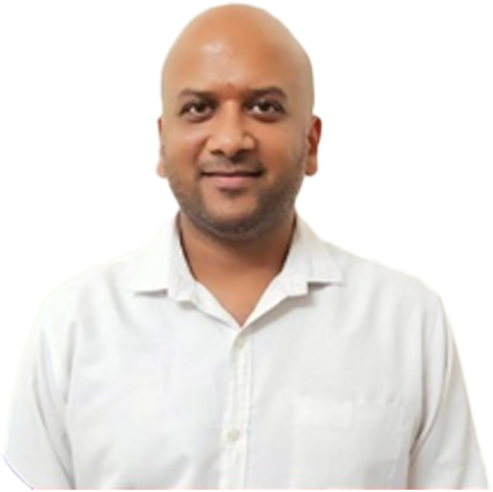 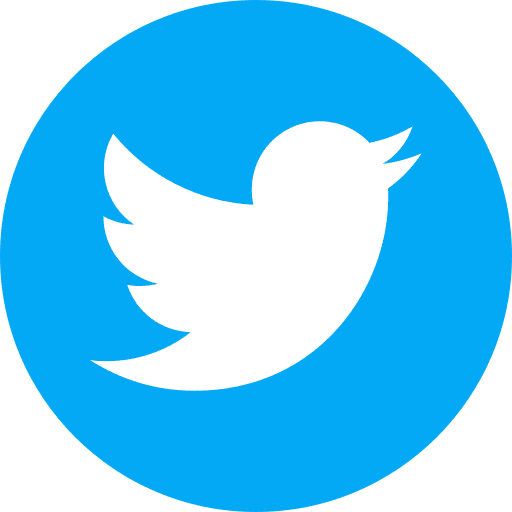 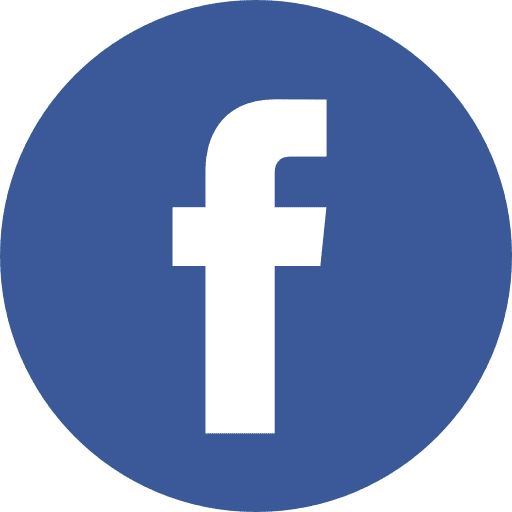 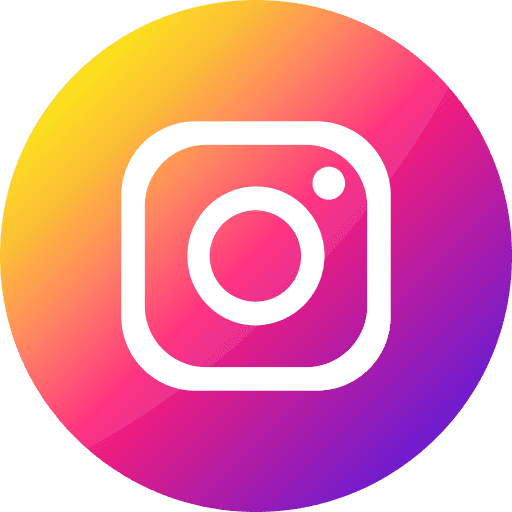 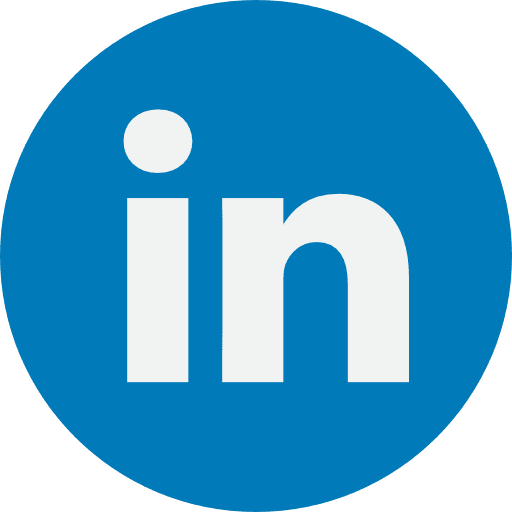 Pranay Aggarwal is the Sociology faculty at IAS Gurukul. He has mentored thousands of civil services aspirants, several of whom have been successful.

His strong grasp of the discipline of Sociology as well as the requirements of the Civil Services Exam make him well placed to guide CSE aspirants with Sociology optional. With more than 10 years of experience guiding civil services aspirants; he is a teacher, mentor and friend to his students.

His ability to communicate with students with greatest ease make him a favourite teacher of many of his students. He understands that each student is unique and gives each student the special attention that he/ she needs and deserves.

He is an acknowledged expert on civil services exam preparation. He is a faculty, public speaker and writer on various aspects of the exam. His expert views and articles have been published extensively in reputed national newspapers such as The Hindu, Indian Express, Hindustan Times, The Tribune and India Today magazine. He is also a regular, expert commentator on various socio- political issues on national television and has expressed his expert views as Senior Sociologist and Political Analyst on national news channels such as NewsX, CNN, Sahara Samay and others.


His exclusive interviews as India's leading sociologist and educationist have been published in reputed national newspapers like Financial Express and Mid Day.

Some of his recently published expert articles and TV appearances (in 2021 & 2022) on UPSC exam preparation and various social issues in national media are:

All About Exams & Admissions:Students On CUET Phase 1 || IAN

NEET Aspirant Dies by Suicide Ahead Of Exam || IAN 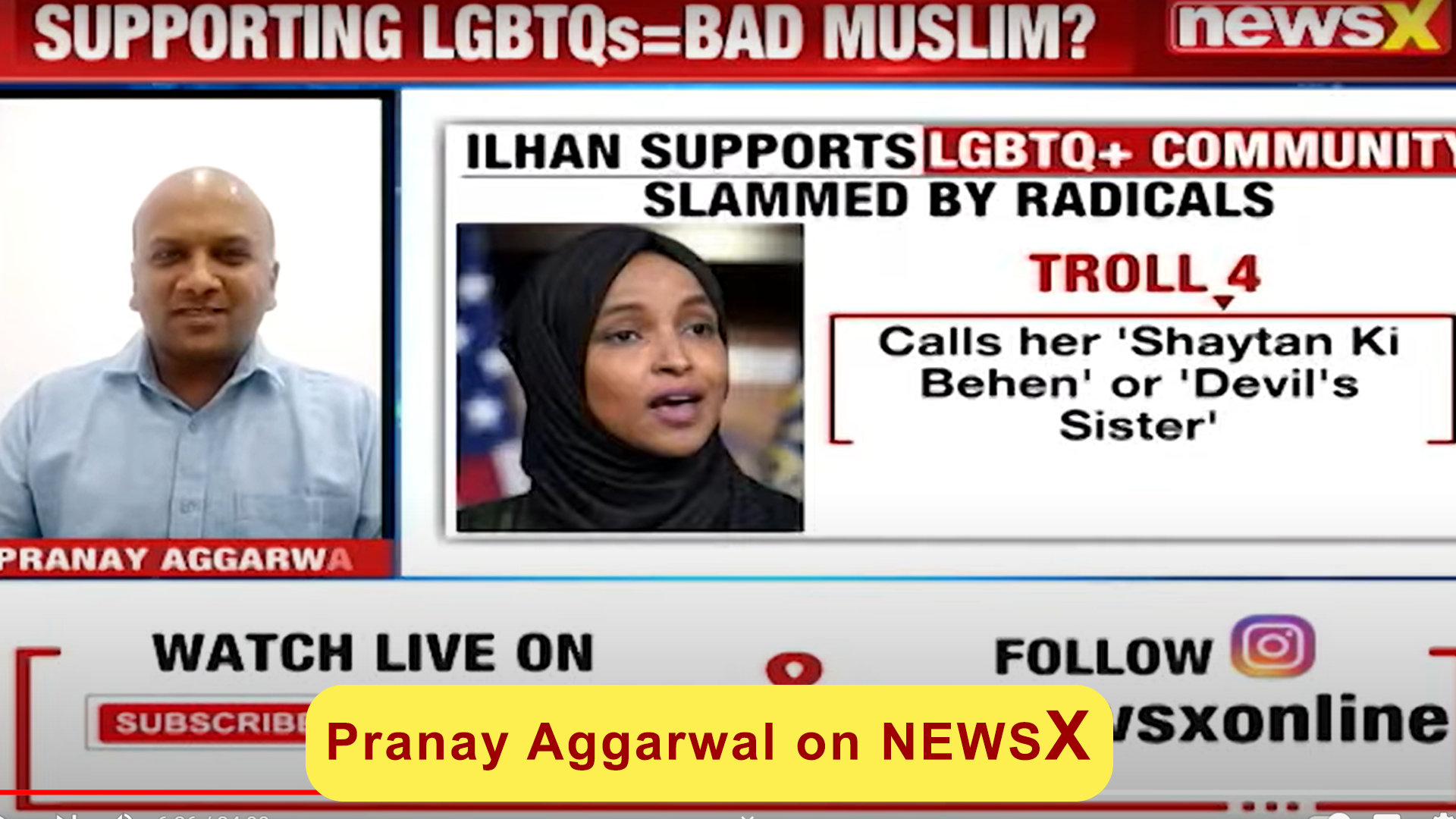 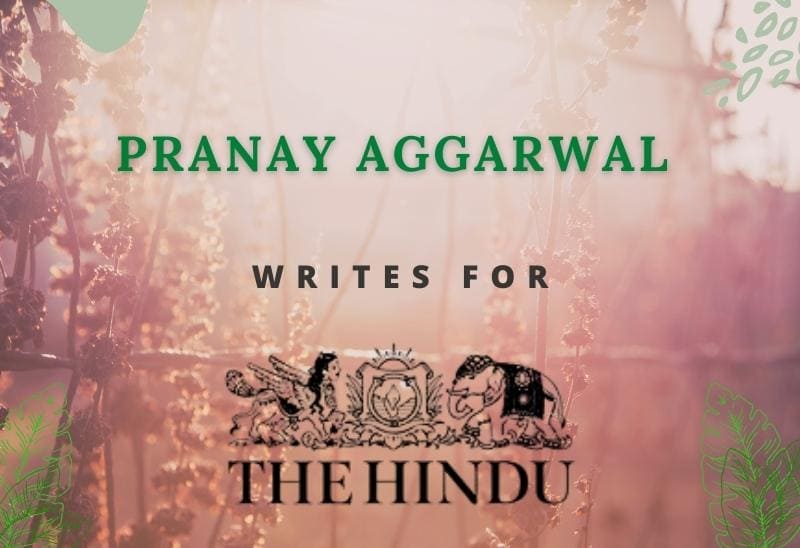 Pranay Aggarwal write for The Hindu newspaper regarding selection of optional for the IAS exam. 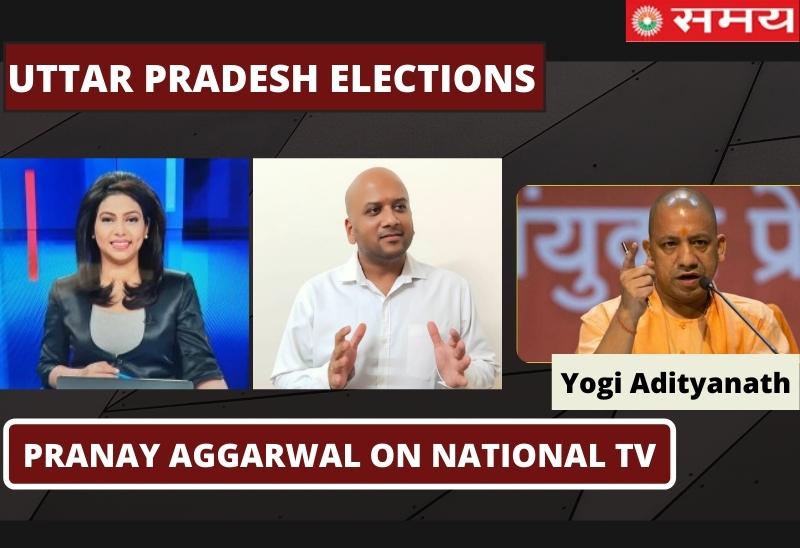 What Ails the Indian Education System? And How to Fix It

Busting a few myths about the UPSC exam

What makes you a worthy UPSC Aspirant? 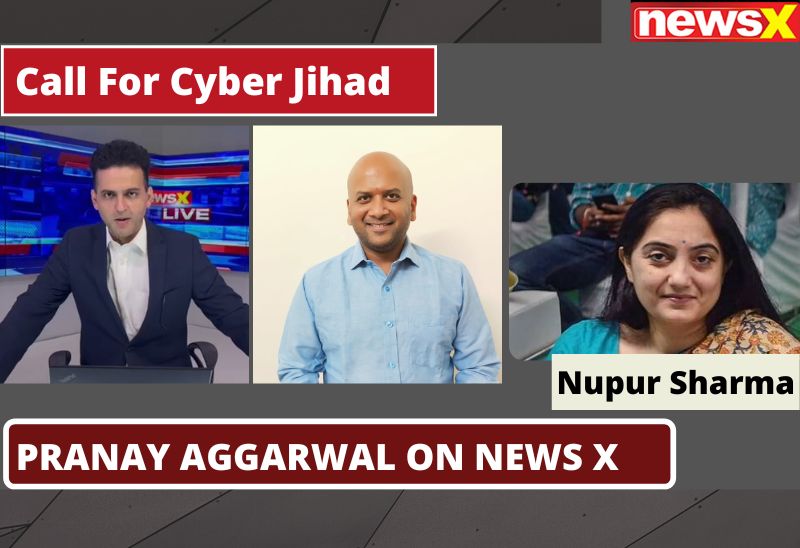 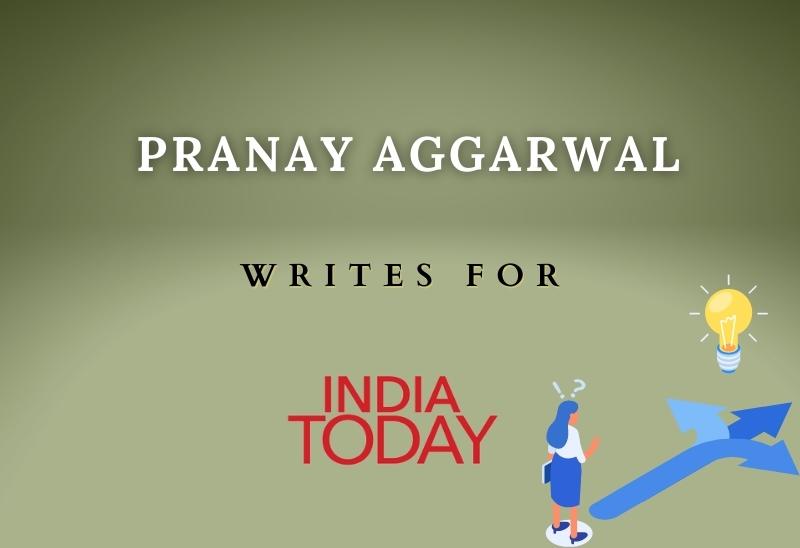 How to choose the right optional subject for UPSC civil services examination?

What traits does UPSC look for in the IAS Personality test? 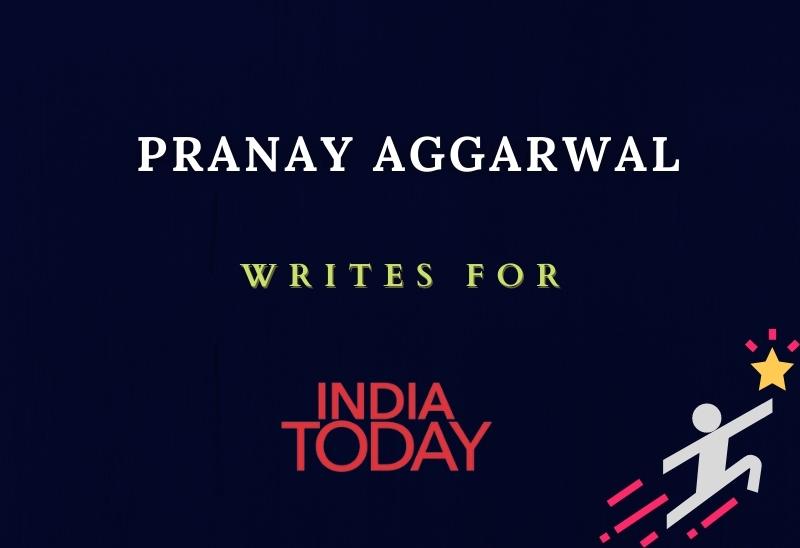 How to hold onto your self confidence for the UPSC exam?

UPSC Civil Services Personality Test: How to Prepare for Interview Round?

Not sure how to start preparing for IAS? Here is a head start

Tips to race ahead in the last lap

Is online coaching the right way to prepare for IAS? 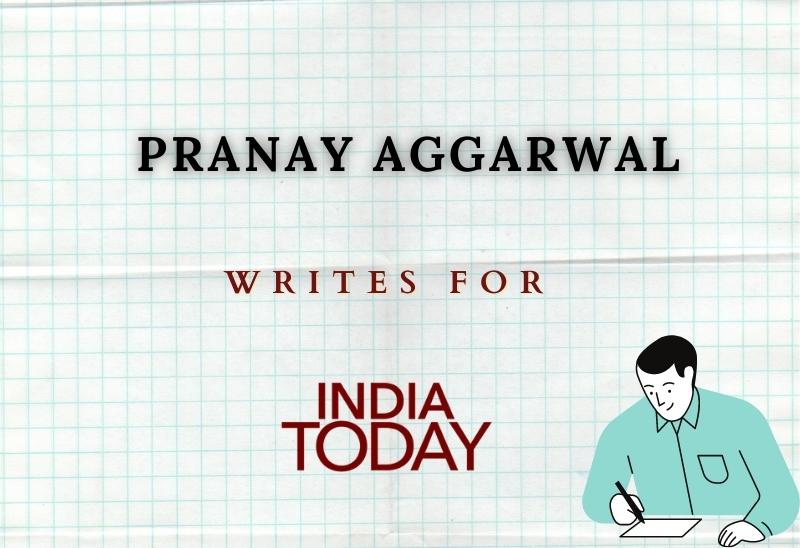 How to write good answers in civil services exam?

Score 200 plus in UPSC Interview

3-month revision plan for UPSC Prelims 2021? All you need to know

Interview: Don't try to appear to be someone that you are not, says expert

He has qualified the UGC NET examination for Assistant Professorship in Sociology, conducted by the CBSE/NTA for the Ministry of HRD, Government of India. UGC NET is considered one of the toughest exams for teachers in the country, with success ratio of less than 6%.

He is a member of the UNESCO-established International Sociological Association and a member of its Research Committee RC04 on Sociology of Education. (See Letter from ISA RC04 Secretary Shaheeda Essack dt 24.08.20, see ISA RC04 Call for Papers)

He is a registered member of the Indian Sociological Society, established in 1951 by G.S. Ghurye, the father of Indian sociology. He is a member of its Research Committee RC-1 on History of Sociology and RC-17 on Sociology of Social Movements.

He has also delivered lectures as guest faculty for the Haryana Institute of Public Administration (Government of Haryana), which trains over 15,000 officers from various government departments and agencies including Foundation and Induction Training Courses and programmes for Haryana Civil Service officers, IAS and IPS probationers and senior officers from all departments of Haryana Government. HIPA is the nodal agency to execute the Haryana State Training Policy.

He has authored several chapters of the 11th and 12th standard Sociology textbooks for the Board of Open Schooling and Skill Education, Government of Sikkim; and is an integral part of its sociology content development team.

He is also the President of Indian Social Science Council and the Convenor of the Indian Civil Services Association - a leading think tank of retired senior bureaucrats working to make government more effective.

He has studied till the Masters level and has completed a course in Classical Sociological Theory from the University of Amsterdam, Netherlands. University of Amsterdam is one of Europe's and oldest Universities (founded in 1632) which has produced six Nobel Laureates and five Prime Ministers of Netherlands. He has also completed a course in International Women's Health and Human Rights from Stanford University (USA), one of the world's leading Universities since 1891.