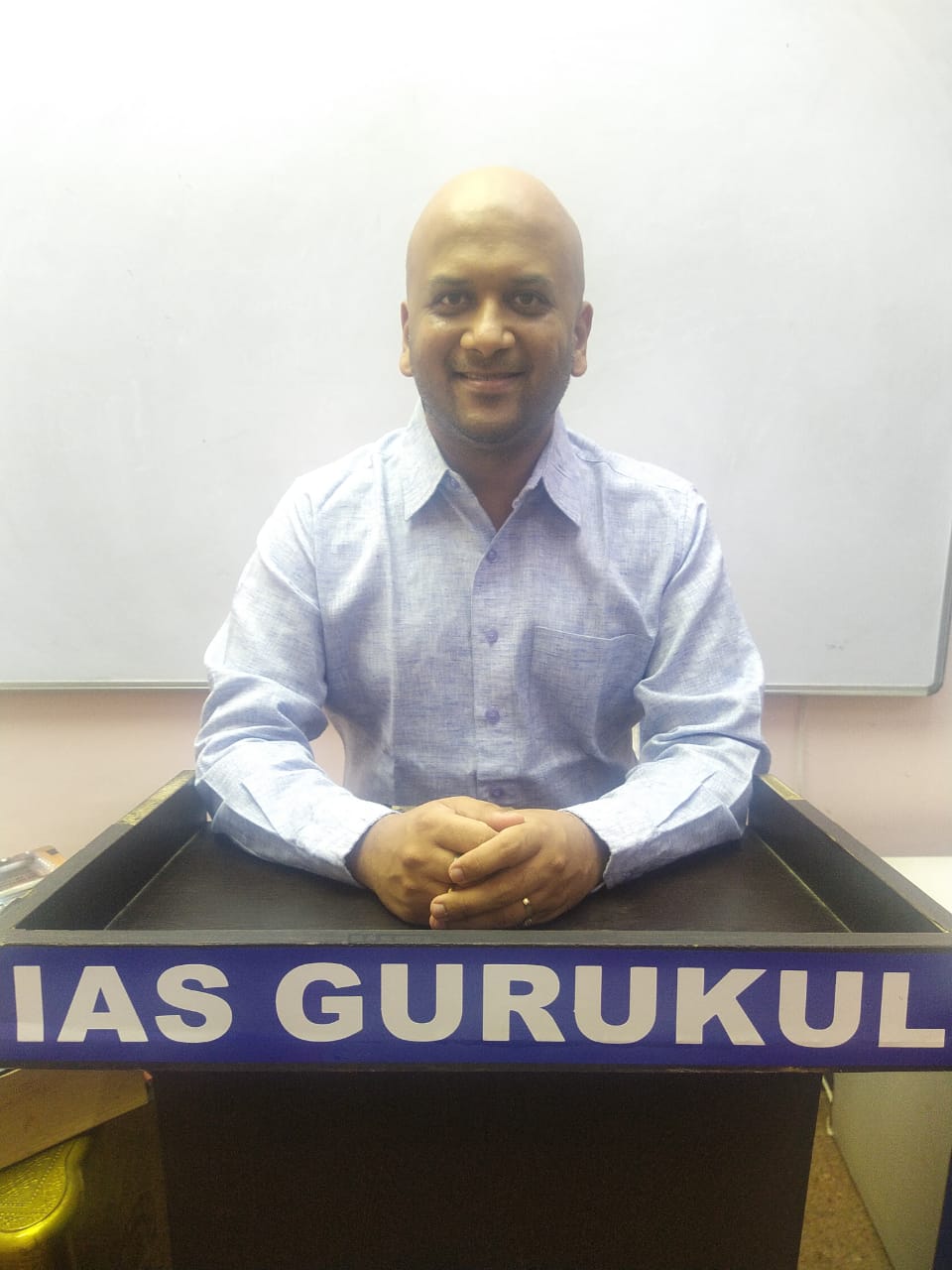 Pranay Aggarwal is the Sociology faculty at IAS Gurukul. He has mentored thousands of civil services aspirants, several of whom have been successful.

He has qualified the UGC NET examination for Assistant Professorship in Sociology, conducted by the CBSE/NTA for the Ministry of HRD, Government of India. UGC NET is considered one of the toughest exams for teachers in the country, with success ratio of less than 6%.

He has studied till the Masters level and has completed a course in Classical Sociological Theory from the University of Amsterdam, Netherlands. University of Amsterdam is one of Europe's best and oldest Universities (founded in 1632) which has produced six Nobel Laureates and five Prime Ministers of Netherlands. He has also completed a course in International Women's Health and Human Rights from Stanford University (USA), one of the world's leading Universities since 1891.

He is a member of the UNESCO-established International Sociological Association and a member of its Research Committee RC04 on Sociology of Education.

He is also the President of Indian Social Science Council and the Convenor of the Indian Civil Services Association - a leading think tank of retired senior bureaucrats working to make government more effective.

He is the Director at IAS Gurukul - a leading institute for guidance and mentorship of graduate and post- graduate students preparing for civil services.

He is also the youngest recipient of the International Jurists Award for contributions to issues of the youth.

He brings to the Gurukul his years of experience as a teacher, mentor and friend of civil services aspirants. His strong grasp of the discipline of Sociology as well as the requirements of the Civil Services Exam make him well placed to guide CSE aspirants with Sociology optional. His ability to communicate with students with greatest ease make him a favourite teacher of many of his students. He understands that each student is unique and gives each student the special attention that he/ she needs and deserves.