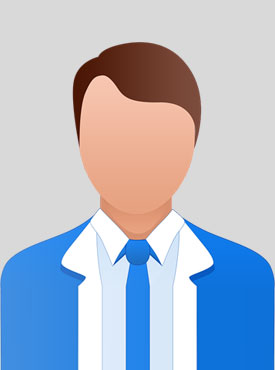 In his long career as a senior police officer, Mr. Amresh Kumar has held several important positions in various departments/ organizations such as state police, Anti Corruption Bureau and ONGC including:


Mr. Amresh Kumar brings to IAS Gurukul his vast experience and real life learnings as the head of police machinery in one of the best policed states in India i.e. Maharashtra. Having himself gone through the UPSC selection process, he is acutely aware of the pressures and demands on the civil services exam as well as job of an IPS officer.